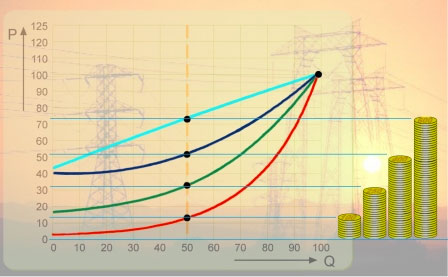 KIMO: keeping things cool and on the go – Fan drives for building facility and industrial systems

All KIMO frequency inverters in an overview

KIMO frequency inverters in an overview