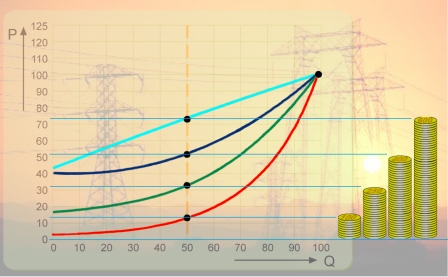 KIMO – keeping things cool and on the go 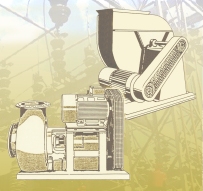 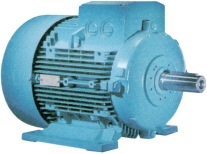 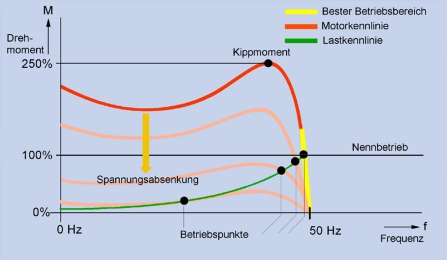 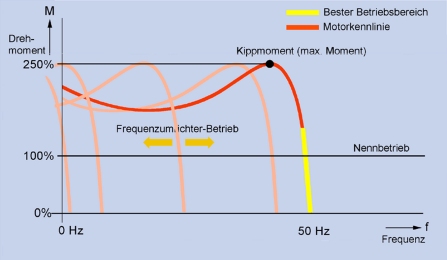 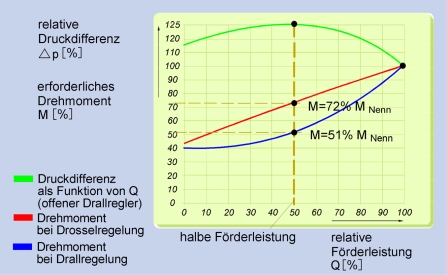